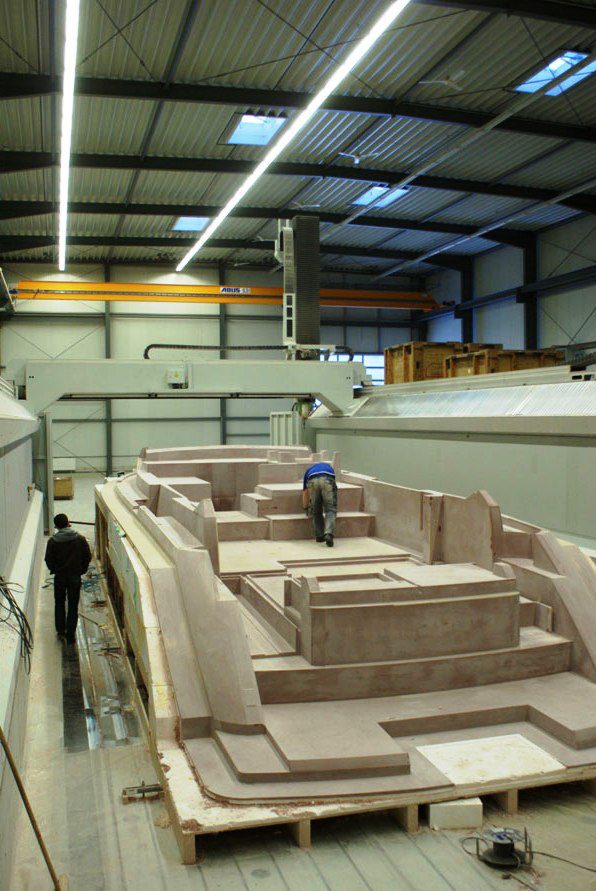 Besides moulds Nedcam also makes plugs. A plug is the counter-frame (male). From this, the mould (female) is made. Actually, the lure is literally the 1 on 1 model of the actual model, but modified to make a mold or several partial moulds. In doing so, they usually have flanges on them or smart dividers in them. The plug is the basis of the project and it largely determines the quality of the product.

There are different levels of finishing possible that determine the final quality of a plug. From sanded to highly polished.

Nedcam works as standard with the so-called seamless paste system where epoxy paste is used. Alternative pastes are also possible.

After milling, the model is sanded and may or may not be finished with a high-quality coating suitable for making the mould. 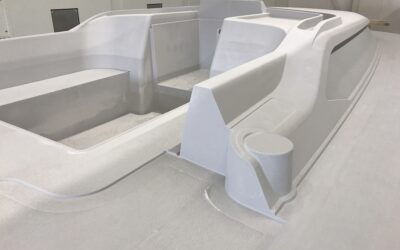 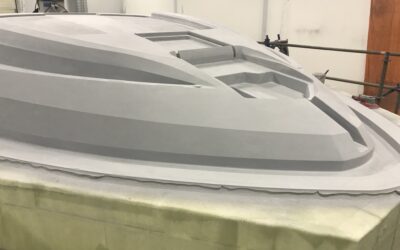 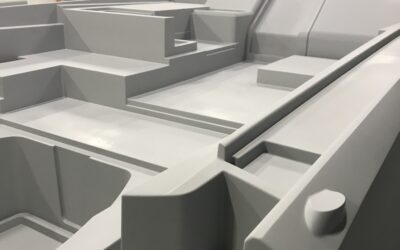 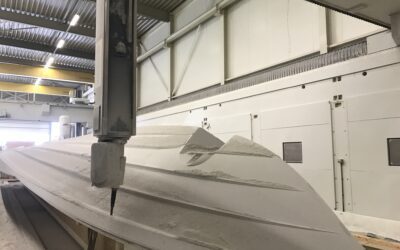 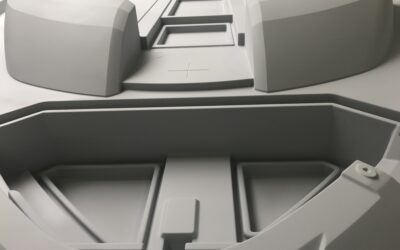 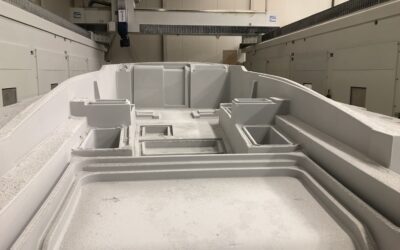 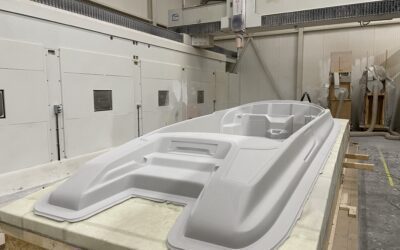 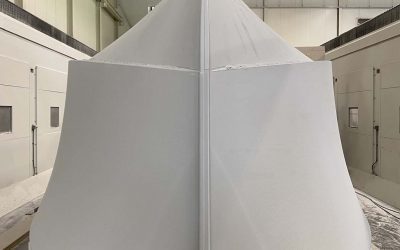 To provide the best experiences, we use technologies like cookies to store and/or access device information. Consenting to these technologies will allow us to process data such as browsing behavior or unique IDs on this site. Not consenting or withdrawing consent, may adversely affect certain features and functions.
Manage options Manage services Manage vendors Read more about these purposes
View preferences
{title} {title} {title}